Kyle Alessandro started his music career at a very young age. Already as a 10-year-old, he was recognized as a talent receiving the golden buzzer from the Norwegian TV-personality and influencer Stian Blipp on Norway’s got talent. Right after, he released his very first single “Din Sang”, produced by the Norwegian music producers Erik Fjeld and Ida Waerdahl. Fjeld has been one of the biggest producers in norway, producing several hits for Marcus & Martinus and Jesper Jenset amongst others. “Din sang” and its music video were launched by the Norwegian TV channel “TV2” in the summer of 2017.

Since then, he has released several singles and started touring and entertaining all around Norway. He has performed on several shows, such as “Allsang På Grensen”, Norway cup’s opening show in Oslo, Kongsten night in Fredrikstad, and many other places reaching from Mandal in the south to Sandnessjøen in the north. He has been on many interviews and events both on TV, radio, and Social Media . His first single surpassed several million streams/views on streaming platforms and on YouTube and made Kyle Alessandro a popular pop artist amongst a younger audience.

The pandemic of 2020 had an impact on the music industry all over the world. No concerts and no traveling made it very difficult for many artists. This also befell Kyle Alessandro. The pandemic brought his music career to a crossroads. He was no longer a kid, he had reached the age of adolescence and decided to spend time developing himself as a musician and an artist. He has explored both his Norwegian and his Spanish background, improved his productions, and accomplished new heights with his voice with vocal coaches from Hawaii during the pandemic.

2022 is going to show the results of his efforts. He is introducing a completely new sound and a new discography hoping to reach an even bigger audience. Kyle Alessandro has also grown as a person and brings some personal experiences into his music, starting with his first single and music video “Solo” (From Spanish “Alone”) coming January 2022. 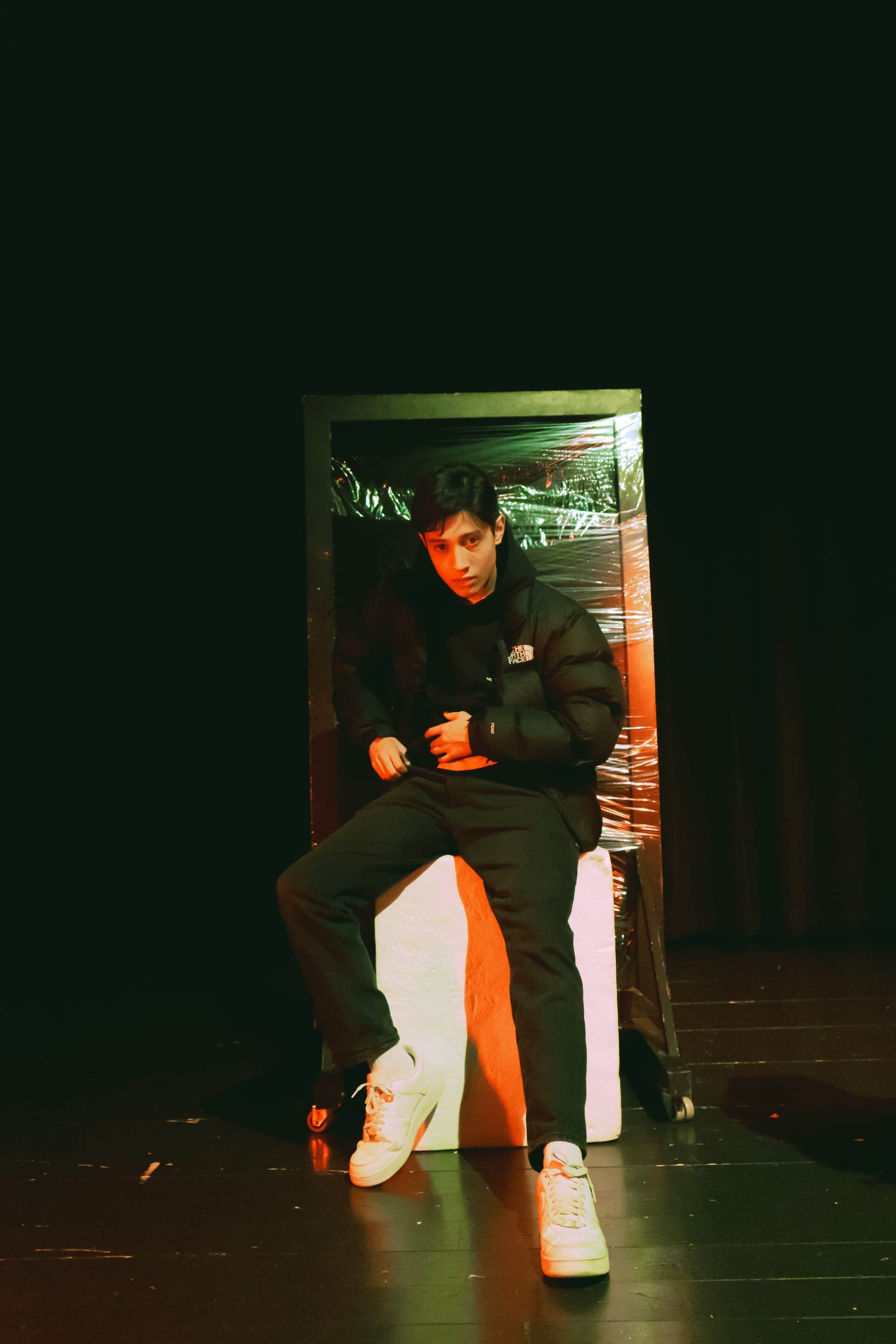 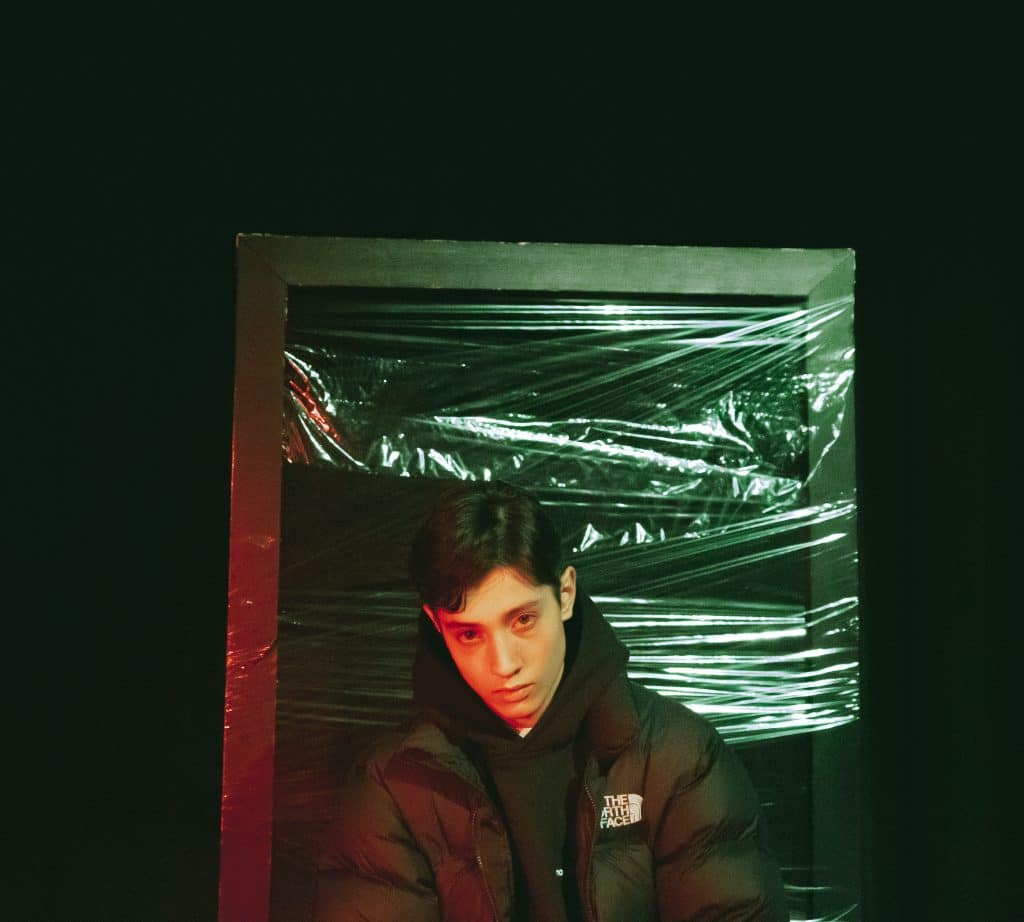